Champagny-en-Vanoise in the French Alps witnessed the closing act of the 2017 UIAA Ice Climbing season from 10-11 February.

After five World Cup events on three continents and the biennial World Championships at the same venue last weekend, it was the turn of the youth athletes to take centre stage. The annual UIAA Ice Climbing World Youth Championships provides the next generation of talented ice climbers with the chance to develop their skills in a highly competition environment. 71 athletes from nine countries took part. Lead and speed competitions were held in three age groups, U16, U19 and U22. The winners included athletes who have excelled throughout the UIAA ice climbing season including Valeriia Bogdan, Radomir Proshchenko and Yannick Glatthard. The full list of gold medallists reads: 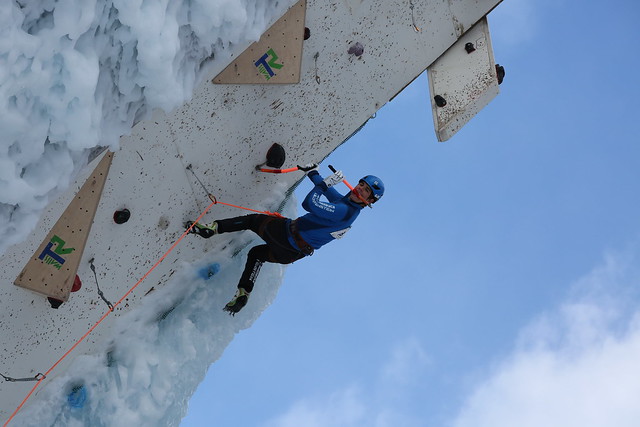 Images from the weekend can be viewed and downloaded from the UIAA Flickr Channel.
All images: ©la Plagne

All the results from the weekend can be found here.